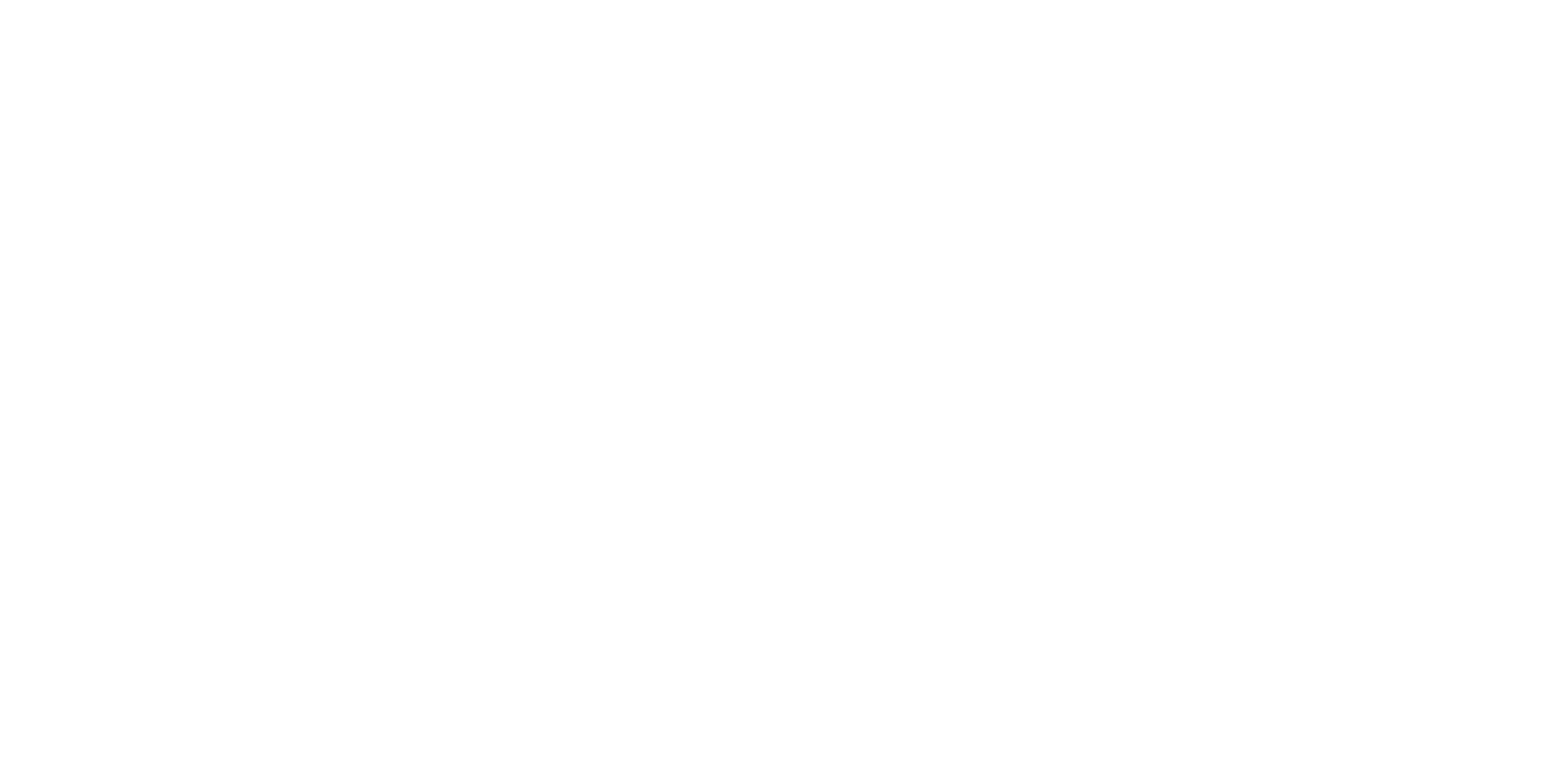 Land use and development activities require governmental approvals. Vanst is a great partner in the lobbying process because we know how government works. Our attorneys have inside knowledge due to their prior experiences. Early in her career, Ms. Morgan-Reed worked for the cities of San Diego and Oceanside as a deputy city attorney where she gained valuable insight and developed relationships with staff and elected officials. As a downtown resident, Ms. Morgan-Reed created the East Village Business Improvement District and served as the East Village Association Vice President for several years before election to the Centre City Advisory Committee, (CCAC) the community group that advised the Centre City Development Corporation (CCDC). Through these experiences she developed long-lasting relationships with developers, government officials, and government staff.

Our attorneys know how to effectively navigate through the government process to achieve client results. We have created strong relationships with government staff and elected officials in almost every city in San Diego County, as well as the County of San Diego and the San Diego Unified Port District.

Knowing whom to call, and when to call when you have a problem is important. Vanst can help you advocate for your position with key government officials across the political spectrum. We are respected problem-solvers with a great reputation for being professional and pragmatic.